Premier Li set the goal of streamlining administration this year and instructed the government to use big data and cloud computing to seek innovation in supervision.

Red tape must be cut to boost efficiency

Red tape must be cut and excessive bureaucracy slashed to benefit the public, Premier Li Keqiang said at the State Council’s executive meeting on May 6.

The fact that some provinces have simplified over 40 percent of their administrative procedures shows the government’s determination to streamline administration.

The reform to streamline administration and delegate powers has brought convenience to the public, but some issues have emerged during the implementation.

A guideline released on June 29 to promote “3 in 1” system, making business license registration faster and easier. 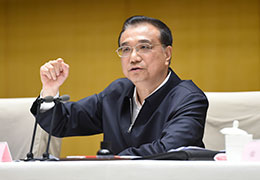 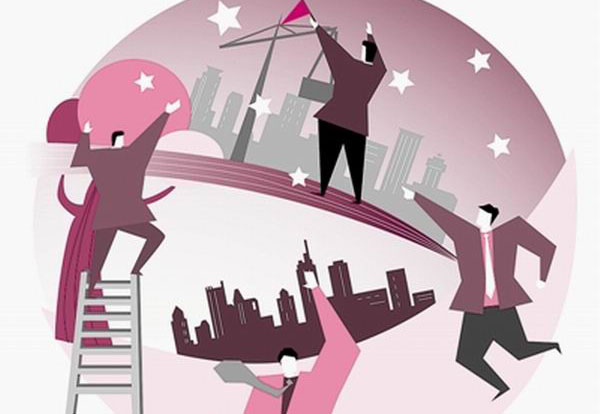 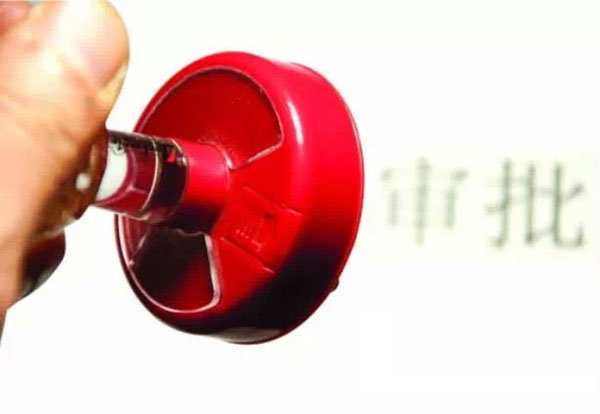 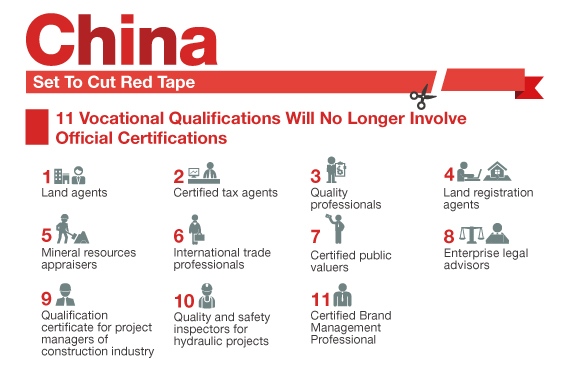 China is conducting random inspections to regulate the reform to streamline administration and delegate powers.

China canceled another 62 professional qualification accreditation items, but this will not lead to lower standards.

Some foreign business people who have met with government officials recently have said that they believe the authorities are now more serious about trying to cut red tape.

China has told government agencies to cut red tape and improve transparency, in the latest bid to reduce the cost of doing business and to support a slowing economy.

He (Premier Li) has rescinded the need for some central govt approvals and called on departments to ax the number of administrative authorizations needed to start businesses.

The Premier has been using his executive powers to attack the problem. Li ordered ministries to hand down policy decisions approved at State Council meetings within seven days.