Premier Li made the first inspection tour of 2016 on Jan 4 and 5 in north China’s Shanxi province, which is known for large coal reserves and output.

Chinese enterprises continue to grow business in US in 2015

The relationship between Chinese and US economies continued to grow in 2015, with China surpassing Canada to become the United States’ largest trading partner in November.

China saw an upsurge in mass entrepreneurship and innovation, with a Nobel Prize win and tens of thousands of new businesses.

China’s domestic consumption has become a stronger force driving economic growth thanks to government efforts to restructure the economy.

China’s economy expanded 6.9 percent year-on-year in 2015, according to data from the National Bureau of Statistics.

Services more than half of China 2015 GDP

The economic slowdown indicates the progress of China’s strategic shift away from a dependence on investment and exports toward more sustainable growth driven by consumption and innovation. 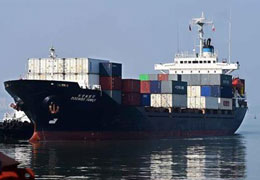 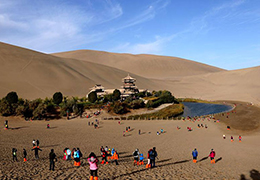 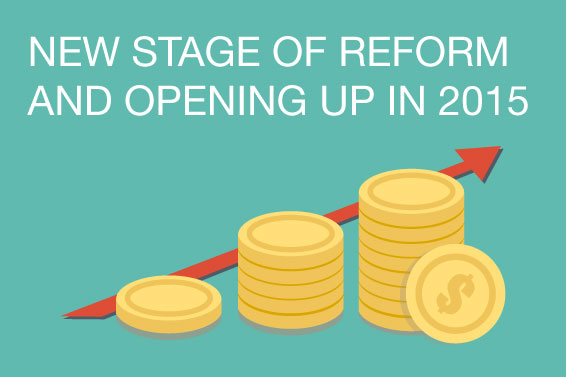 China’s economic data in 2015 indicate that its economic transformation is starting to take effect, said a Russian expert.

China is definitely on track in terms of its real GDP growth, said Jim O’Neill, British Commercial Secretary to the Treasury.

Internet Plus becomes a reality in China

Chinese home appliance makers are giving dimensions of reality to the Internet Plus strategy championed by Premier Li Keqiang.

Tax revenue from emerging industries rose rapidly in 2015, thanks to the efforts to boost entrepreneurship and innovation.

China expects to export more aviation, transportation and telecommunications technology and products this year, and continue with an industrial upgrade at home.

The trend to greater reliance on consumption rather than investment and industry is one the government has long said it wants to encourage.

“Underlying conditions are subdued but stable,” said Julian Evans-Pritchard, an analyst at Capital Economics in Singapore.

China has been attempting to shift from an export-led economy to a consumer and services-led one.