China will maintain a proactive policy on employment, according to the State Council’s executive meeting on Jan 18.

China’s economy grew 6.7 percent year on year in 2016, the slowest pace of growth in 26 years but still within the government’s target range set for the year.

China regained its top spot in world economic growth, with 6.7 percent, in 2016, according to an IMF report released on Jan 16.

The World Bank on Jan 10 kept its forecast for China’s economic growth rate for 2017 unchanged at 6.5 percent. 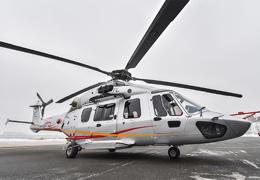 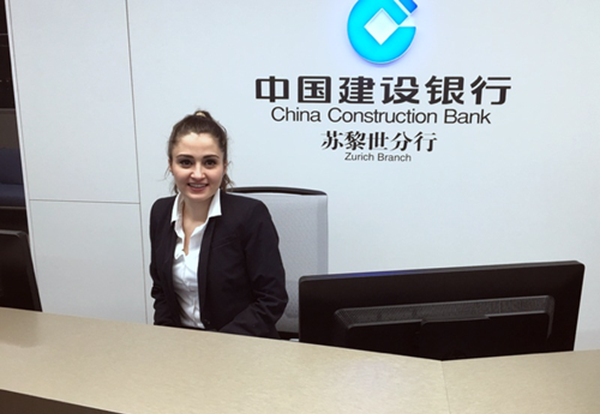 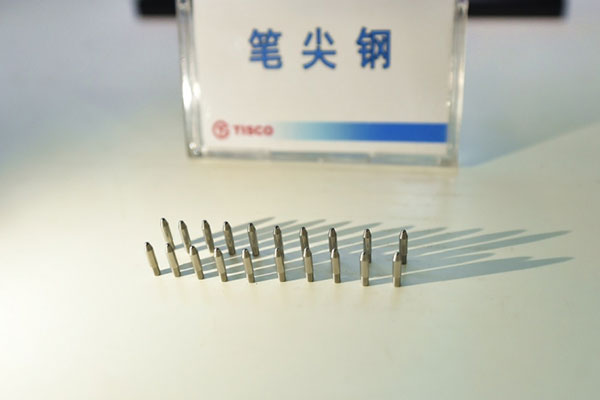 China Daily has published three full-page special reports of the executives’ views on the Chinese economy this week, as the World Economic Forum is held in Davos.

An official said on Jan 16 that China’s macro tax burden had been lower than the world average for the past few years.