The State Council’s executive meeting on April 5 released an outline of specific plans for this year’s economic reform.

GDP growth at 6.9% in first quarter

China’s economy got off to a strong start in the first quarter, with GDP growing at 6.9 percent year-on-year.

China launched the highly ambitious “Belt and Road Initiative” in late 2013, in order to build a trade and infrastructure network connecting Asia with the Middle East, Europe, Africa and beyond.

An innovative China gets global attention

With a series of scientific breakthroughs in the past year, China is looking to grow into one of the world’s great innovators. 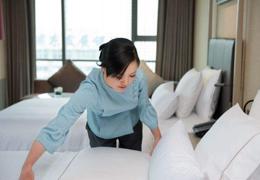 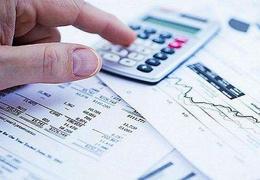 China’s economy posted a forecast-beating growth rate in the first quarter of 2017, with GDP up 6.9 percent from a year ago, official data showed on April 17.

China’s inflation growth in the first quarter is likely to miss market expectations as food prices did not rise in line with projections, and the economy continues to pick up.