The State Council’s executive meeting on Sept 27, presided over by Premier Li Keqiang, decided to further push forward mixed-ownership reform and the restructuring of central SOEs.

China’s value-added industrial output expanded 6.7 percent year-on-year in the first nine months of this year, faster than the 6-percent increase a year ago.

China’s economy, with its stability and high quality at a new stage, is bringing great opportunities for investors worldwide. 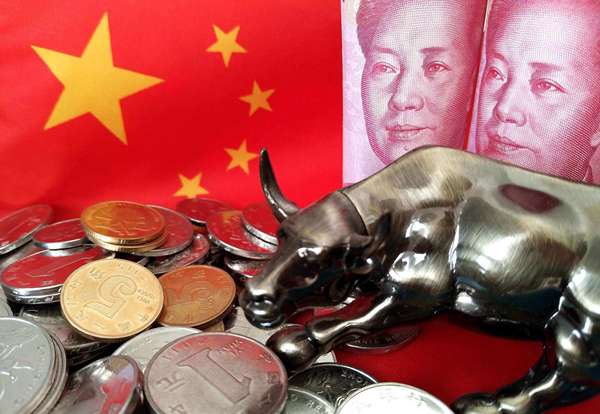 China’s economy: Good news from China for the world

In recent years, China has seized the opportunities arising from changes in the world economic landscape.

China’s economy has a solid foundation for continued stable growth, economists said, predicting an annual expansion of 6.8 percent for 2017.