Premier Li Keqiang met the press after the closing session of the National People’s Congress on March 20.

Further opening-up to benefit everyone

China will open domestic industries such as services and manufacturing even wider to foreign investors, Premier Li said.

To prevent risks from spreading in the financial system, China will toughen its crackdown on illegal fundraising, Premier Li said.

This year, the tasks laid out in Premier Li Keqiang’s Government Work Report will bring real benefits to the general public soon.

China will unswervingly promote the shift from coal to clean energy, including natural gas, as heating sources, according to Li Ganjie, minister of ecological environment.

Overseas bankers are upbeat about China’s further opening-up of its financial sector and say they look forward to gaining wider access to the Chinese market.

China’s massive cabinet restructuring plan unveiled on March 13 is widely seen by international observers as a significant and revolutionary move to meet the needs of the people and the country’s development.

China will push high-quality economic growth this year and will have a greater tolerance for a slower growth rate, members of the country’s top political advisory body said. 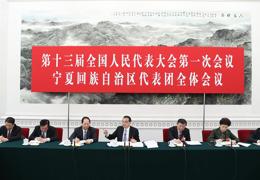 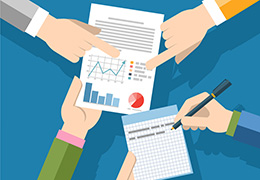 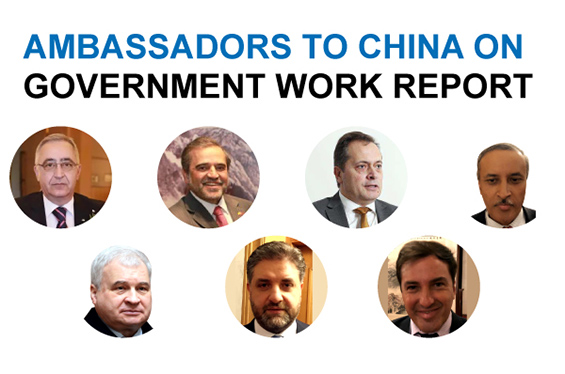 9 am: Legislators vote on the Government Work Report, the annual budget plan, the plan for national economic and social development, the work reports of the NPC Standing Committee, the top court and the top procuratorate, and the draft national supervision law at the close of the NPC sessions. President Xi Jinping will make a speech; 10:30 am: Premier’s news conference.

Members of China’s top political advisory body have called for legislation on electronic payments to better guard against risks and protect consumer rights.

Experts and advisers involved in sports in China have called for a greater emphasis on promoting sports participation to boost the Health China 2030 initiative.

China’s experience in tackling poverty, a priority laid out by top leaders, should be shared by the world, said an expert with a think tank based in Thailand.

Africa remains a steadfast focus for China, as the world’s second-largest economy continues to play an active role in the continent’s infrastructure modernization drive.