China made arrangements to optimize the business environment to stimulate market vitality and social creativity, at a State Council executive meeting on Jan 3.

The national economy has maintained the momentum of development and exceeded expectations in 2017. 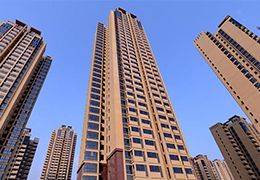 China’s economy could hit its sweet spot in 2018

As China looks to high quality growth over high speed expansion, its performance in 2017 was surprisingly a combination of both.

The World Bank has raised China’s growth forecast for 2017 from 6.7 percent to 6.8 percent, based on rising household income and improving external demand.