China, Japan and South Koreareaffirmed their commitment to building an open world economy and vowed to further promote free trade.

As an important base of Japan’s modern agriculture, Hokkaido’s agricultural products are quite competitive, Premier Li said.

China to promote ties with Indonesia

Premier Li Keqiang met with Indonesian President Joko Widodo in the presidential palace in Bogor on May 7.

Premier Li Keqiang concluded his official visit to Indonesia on May 8, reinforcing bilateral ties and partnership between China and the Association of Southeast Asian Nations. Premier calls for bringing China-Japan ties back to the... 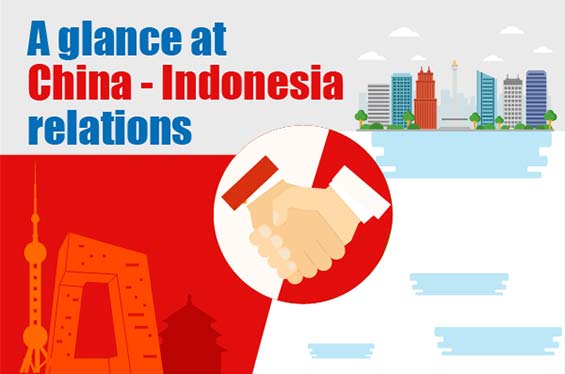 Premier Li Keqiang will pay official visits to Indonesia and Japan, and attend the 7th China-Japan-ROK leaders’ meeting in Japan from May 6 to 11.

This trip to Japan helped both countries reach consensus to strengthen cooperation and dialogues in innovation.

Visiting a Toyota auto factory in Hokkaido on May 11