China’s service trade climbed to a new high in the first half (H1) of this year, according to the Ministry of Commerce.

China’s consumption of services in sectors including tourism, culture, and sports registered fast growth in H1.

Trade volume between Beijing municipality and the European Union reached nearly 150 billion yuan (around $22 billion) in the first half of 2018, up by 11 percent year-on-year, according to latest local customs data. 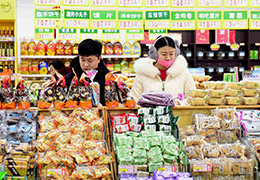 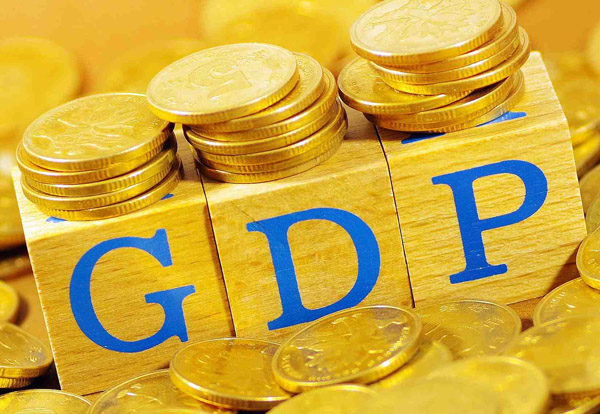 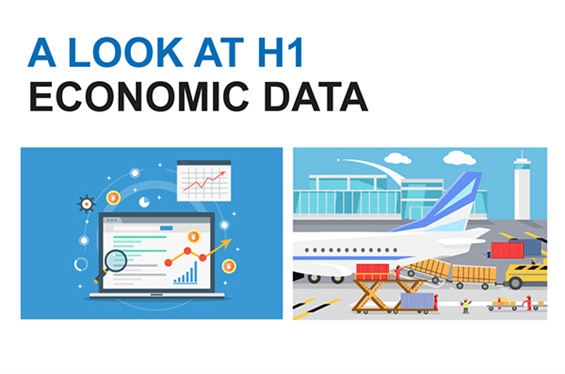 China will continue to be a significant driver of the global economy and support World Trade Organization principles firmly, business leaders said.

The IMF has forecast that China’s economy will grow 6.6 percent in 2018－unchanged from its April projection－in its latest World Economic Outlook

China’s economy expanded steadily in the first half of 2018 as continued restructuring efforts provided resilience and impetus against pressure from trade frictions.