$30b worth of deals from Germany

During Premier Li’s visit to Germany, both sides signed over 40 agreements worth $30 billion covering various industries.

Premier Li hailed China-Germany cooperation on autopilot and pledged more support in this field on July 10.

During the fast-paced meetings, Premier Li always invited the other side to talk first, showing respect to each state leader.

Premier Li called for deepening open and pragmatic cooperation between China and and Central and Eastern European countries.

Premier Li Keqiang arrived in Bulgaria on July 5 to start a six-day trip aimed at bringing new vitality to 16+1 cooperation with Central and Eastern Europe.

Premier Li Keqiang will pay an official visit to Bulgaria and Germany from July 5 to 10. 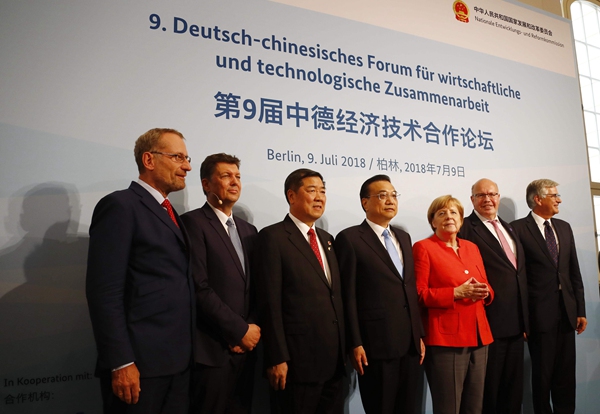 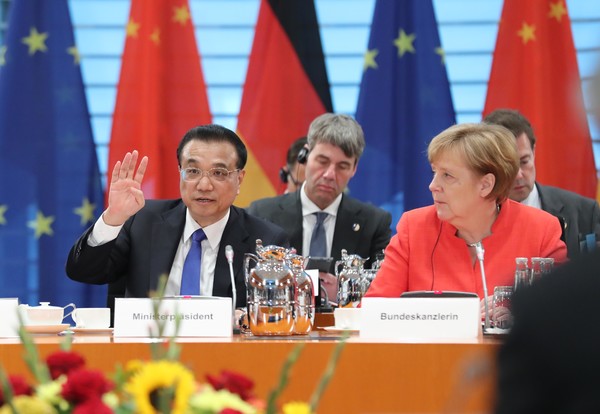 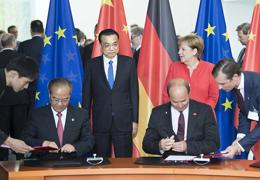 China is pursuing a new round of opening-up and will further relax market access to the automobile sector.

China would like to continue to share with Germany the enormous dividends brought by its new round of opening up.

Chinese enterprises do not fear any competition, as they have grown up in an international competitive environment.