Greece became the new member of the “16+1” at the eighth leaders meeting between China and CEECs.

The bridge is of great significance not only for the development of Croatia, but also for relations between China and the EU.

Speaking highly of the eighth China-CEEC leaders’ meeting, Central and Eastern European Countries express hope that cooperation between the two sides can be lifted to a higher level. 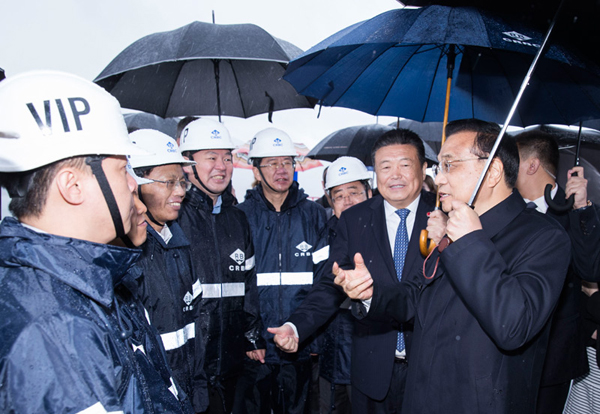 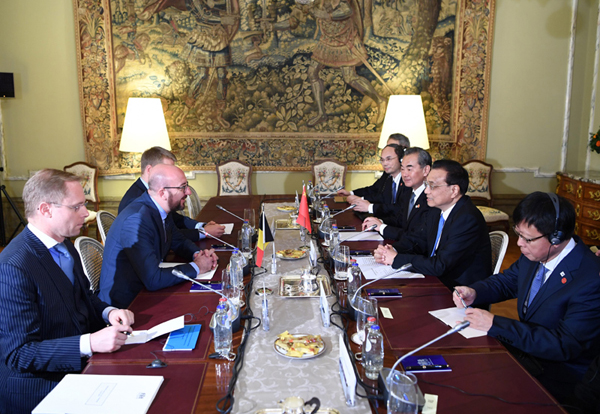 China to increase imports from Belgium 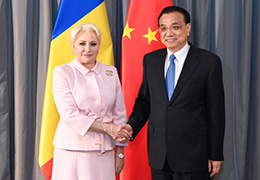 Premier Li Keqiang will travel to Europe on April 8-12 for the 21st China-EU leaders’ meeting in Brussels, the eighth leaders’ meeting of China and Central and Eastern European Countries in Croatia, and an official visit to the country.

The joint statement is undoubtedly a result based on the value of “seeking common ground and reserve differences.”

The statement is a document that charts the course for the joint effort of both sides in the next phase, Premier Li said.

China will provide a green channel for CEEC exports to China and strengthen cooperation in facilitating the China-Europe land-sea express line to accelerate cross-border logistics.

The Peljesac Bridge project, acquired by Chinese enterprises through fair competition and public bidding, follows market principles and abides by rules of the European Union (EU).

Visiting the construction site of the Peljesac Bridge on April 11