The National Anthem was written in 1935, with lyrics by the noted poet Tian Han and music by the famous composer Nie Er. The lyrics are as follows:

Arise, we who refuse to be slaves!

With our very flesh and blood,

The peoples of China are at their most critical time,

Everybody must roar defiance.

Millions of hearts with one mind,

This song, originally named March of the Volunteers, was the theme song of the film, Sons and Daughters in a Time of Storm. The film tells the story of those who went to the front to fight the Japanese invaders in Northeast China in the 1930s.

Moving and powerful, the March of the Volunteers gave voice to the Chinese people’s determination to sacrifice themselves for national liberation, and expressed China’s admirable tradition of courage, resolution and unity in fighting foreign aggression. It was for this reason that the Chinese People’s Political Consultative Conference (CPPCC) decided to adopt the song as the provisional national anthem of the People’s Republic of China (PRC) on Sept 27, 1949, and the National People’s Congress (NPC) officially decided to adopt the song as the National Anthem of the PRC on Dec 4, 1982. 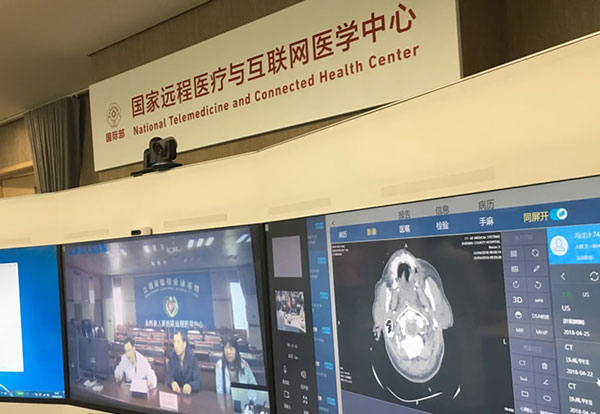 Internet Plus health to bring big changes to medical sector 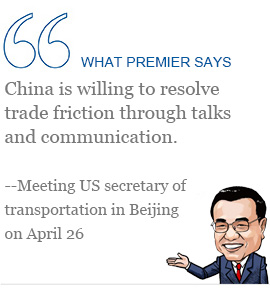