China set its GDP growth target at around 6.5 percent for 2018, according to the government work report on March 5.

Reforms in key areas to be focus in 2018

Many of China’s pilot free trade zones plan to build both coastal and inland free trade ports this year to put the country’s economic growth on a firmer footing.

China has reduced taxes for enterprises by more than 2 trillion yuan via VAT reform, Premier Li said on March 5.

China plans to expand its demonstration program for smart manufacturing by adding about 100 pilot projects this year, sources said on March 5. 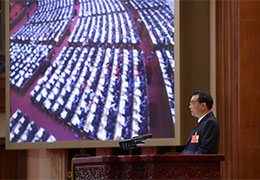 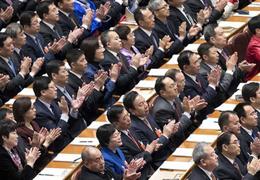 The making of govt work report 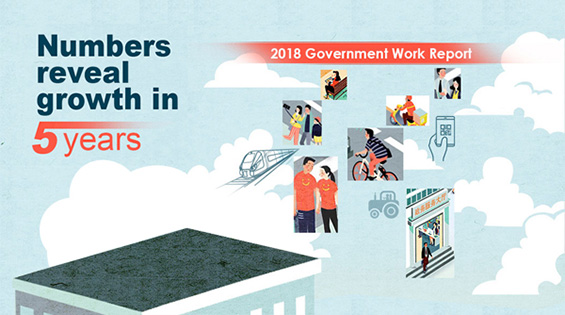 China will open doors wider to foreign investors this year by completely opening up its general manufacturing sector and expand access to a number of other sectors.

We are fully capable of forestalling systemic risks. What China needs to do is to tackle both symptoms and root causes and take effective measures to defuse potential risks.

China will do more to directly benefit the people, address their difficulties, and ensure that their basic living needs are met.

China will launch an initiative to shore up weaknesses in major equipment manufacturing amid efforts to become a global manufacturing giant.

Achieving high-quality growth is one of the essential tasks of China’s new era in order for the country to meet its long-term goals.