Premier Li delivered the work report to the second session of the 13th National People’s Congress in Beijing on March 5.

Let’s take a look at the pluses and minuses in the Government Work Report of the year delivered by Premier Li on March 5.

China has set its GDP growth target at 6-6.5 percent for 2019, according to a government work report available to the news media on March 5.

China will reduce the tax burdens and social insurance contributions of enterprises by nearly 2 trillion, according to a government work report on March 5.

China will create over 11 million new urban jobs in 2019, says a government work report available to news media on March 5 ahead of the annual legislative session.

The government will reform and refine its systems to facilitate the high-quality development and environmental protection.

China will strengthen intellectual property (IP) protection across the board, improve the system of punitive compensation for IP infringements, says a government work report. 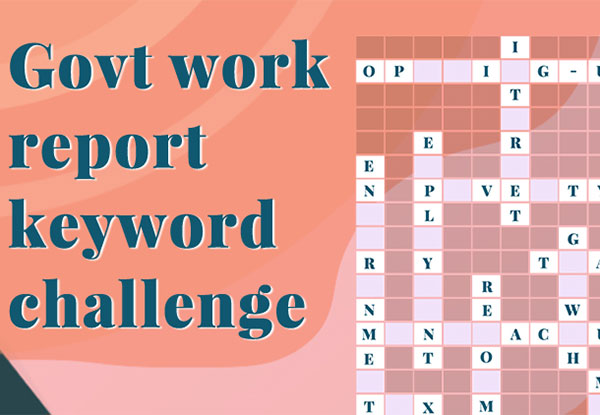 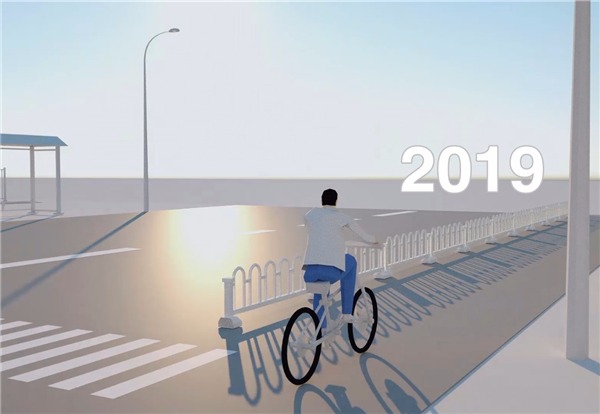 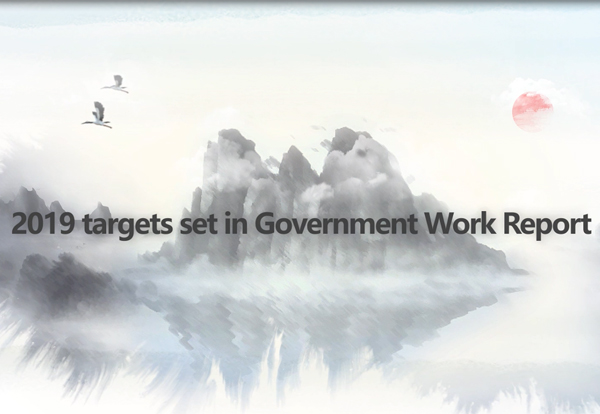 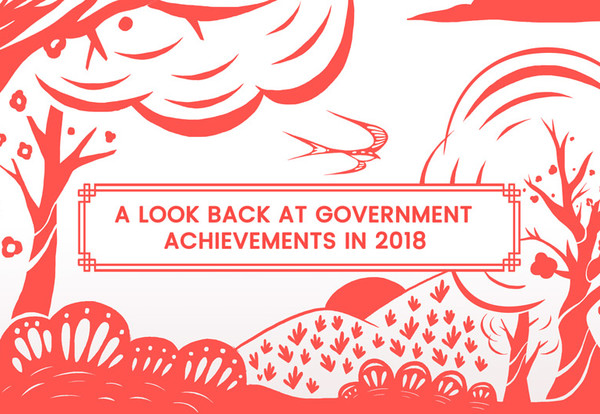 A look back at government achievements in 2018 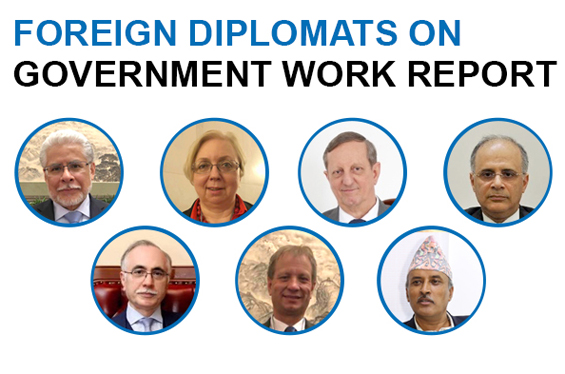 We will further relax controls over market access, shorten the negative list for foreign investment, and permit wholly foreign funded enterprises to operate in more sectors.

We will let market entities, especially small and micro businesses, feel the weight of their burdens being meaningfully lightened, honoring our promise to enterprises and society.

China’s dedicated work on the recognition and protection of intellectual property are two key approaches to achieve innovation-driven development in the country.

I am really upbeat knowing that the Chinese government will step up global cooperation under the Belt&Road, which can bring good news for Bangladesh too.