IT new ‘it’ industry for rich 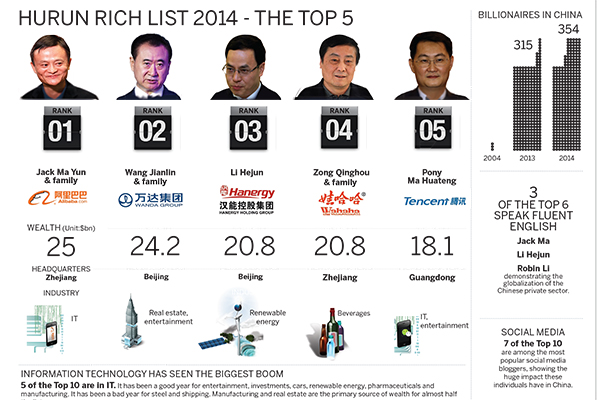