Changes in wind for high schools 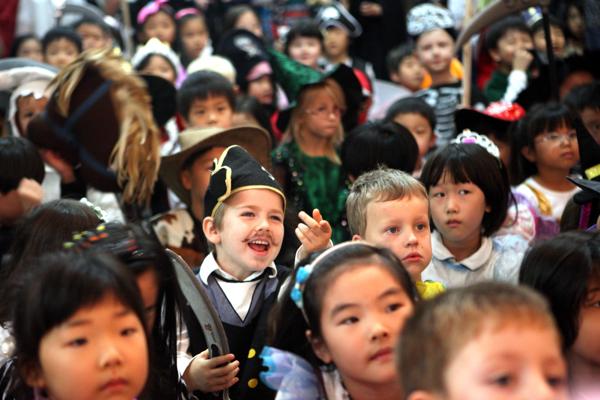