Government to increase care for most needed 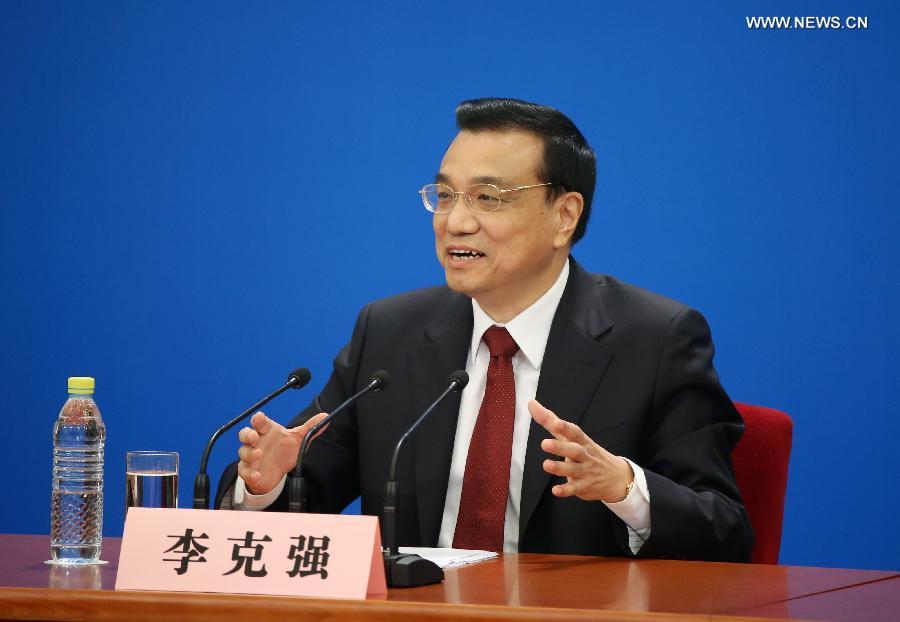 Premier Li Keqiang speaks at a press conference after the closing meeting of the first session of the 12th National People's Congress (NPC) at the Great Hall of the People in Beijing, capital of China, March 17, 2013. Premier Li Keqiang and Vice Premiers Zhang Gaoli, Liu Yandong, Wang Yang and Ma Kai met the press and answered questions in Beijing on March 17.[Xinhua/Chen Jianli]