On the Silk Road to shared success 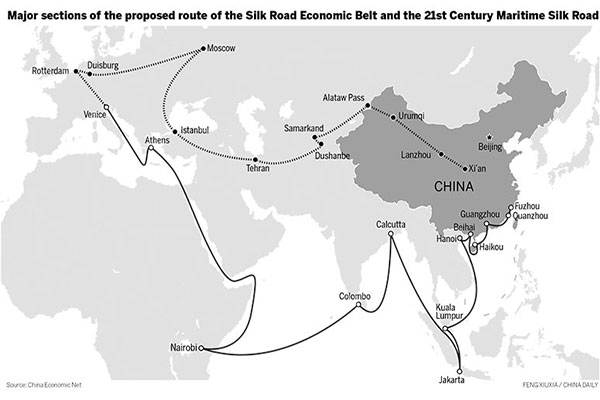