Full Text: Report on the Work of the Government (2014) 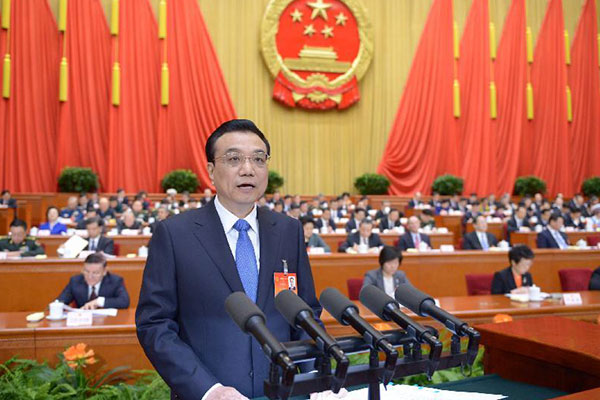 Premier Li Keqiang delivers the government work report during the opening meeting of the second session of the 12th National People's Congress (NPC) at the Great Hall of the People in Beijing, March 5, 2014.[Photo/Xinhua]