Glimpse of the 4th China-Eurasia Expo 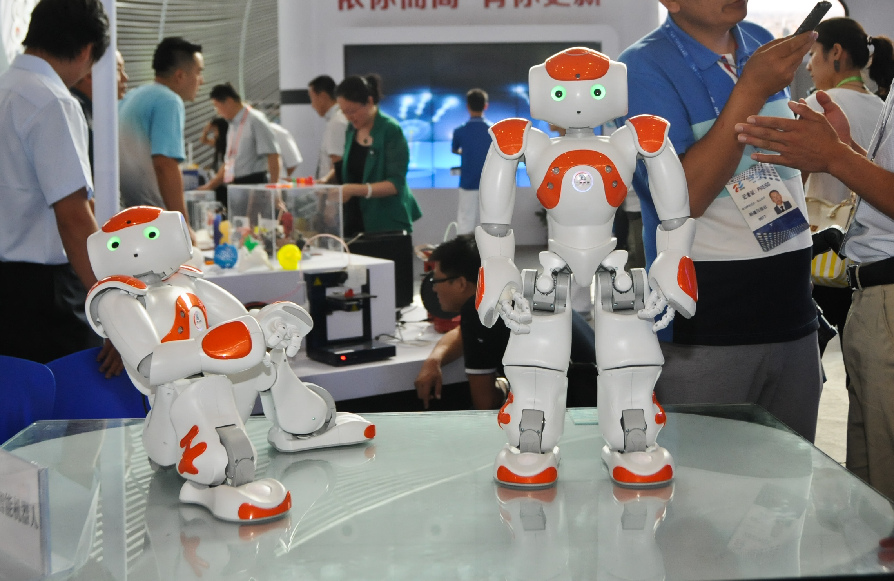