A glimpse of Jingpo Lake 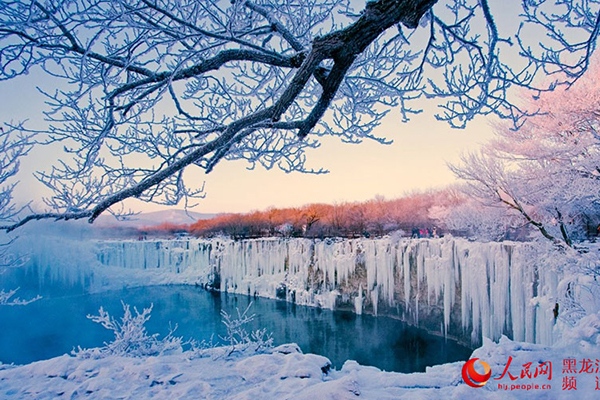 Photo taken on Dec 29, 2014 shows Jingpo Lake in the Southeast of Heilongjiang province, Northeast China. Volcanic and water landforms are the two major geological features of the park. One of the 18 world geoparks in China certified by UNESCO, Jingpo Lake is a haven for scientists as well as travelers with an eye for natural wonders. [Photo/People.com.cn]