Fairy tale for the ages in the Stone Forest of Kunming 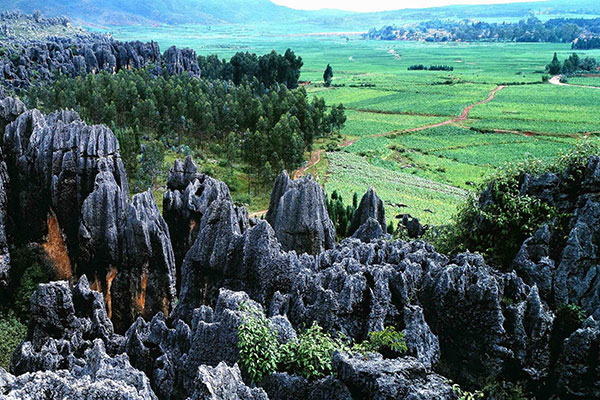 A view of Kunming’s Stone Forest in Yunnan province.[Photo provided to China Daily]