Months of practice for moment of honor during V-Day parade 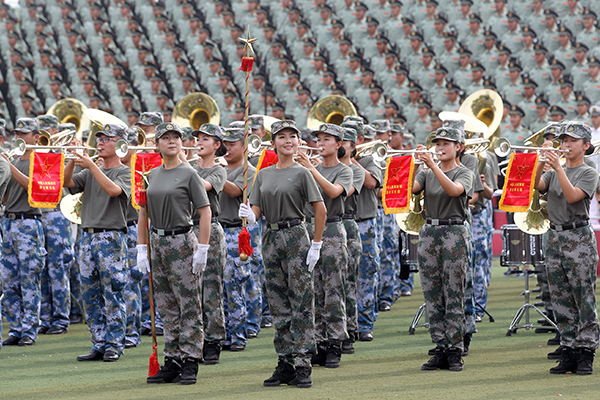