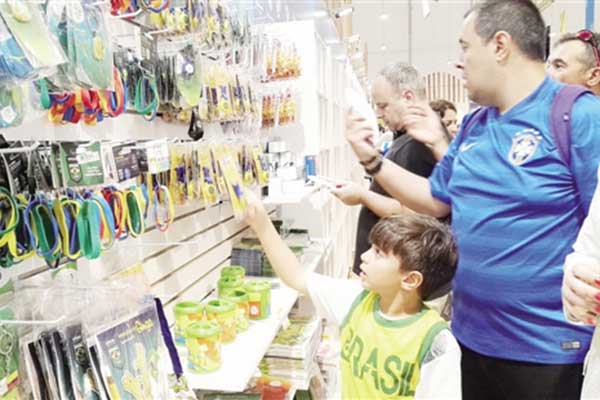 Beijing Huajiang Culture Development Co has the exclusive franchise for three kinds of Rio Olympics-related products, including badges, plush toys of mascots and porcelain products. The company designed more than 1,100 kinds of goods, totaling more than 5 million pieces for the Rio Olympic Games. By far, the sales figures have greatly surpassed the company’s expectations.