24 Solar Terms: 6 things you may not know about Summer Solstice 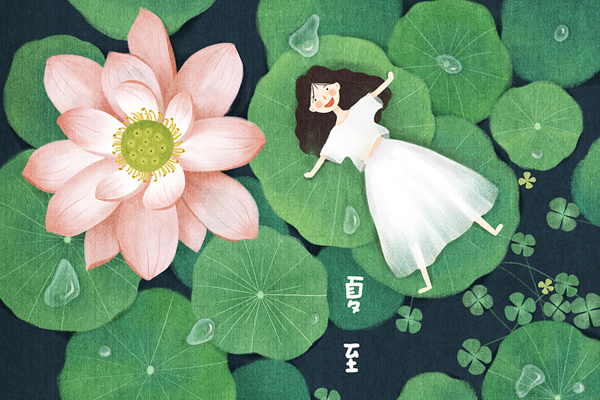