China lifts 10 million out of poverty 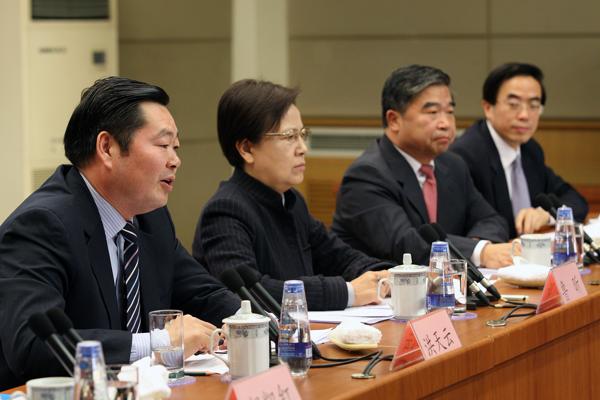