Full transcript of policy briefing of the State Council on Feb 6, 2015 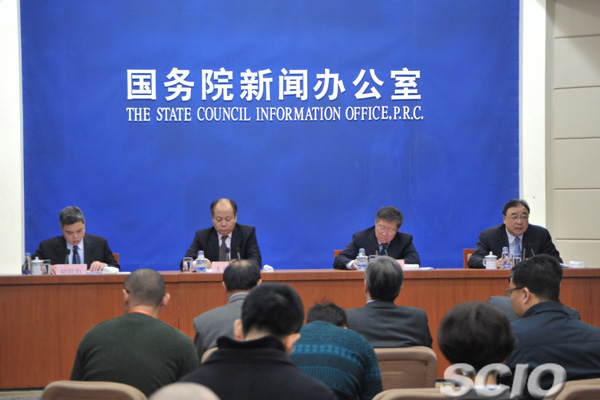