China, US vow to enhance cooperation in global response to climate change 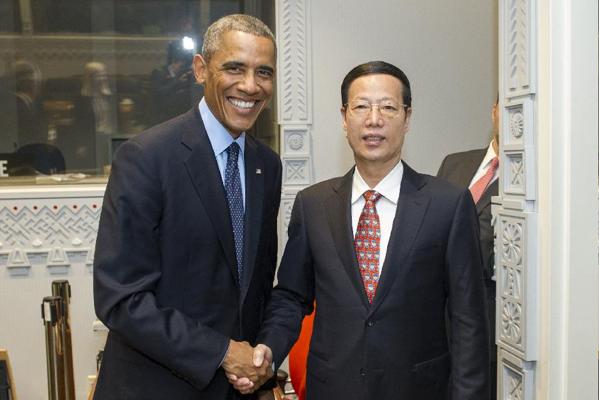