Reform of central SOEs to speed up 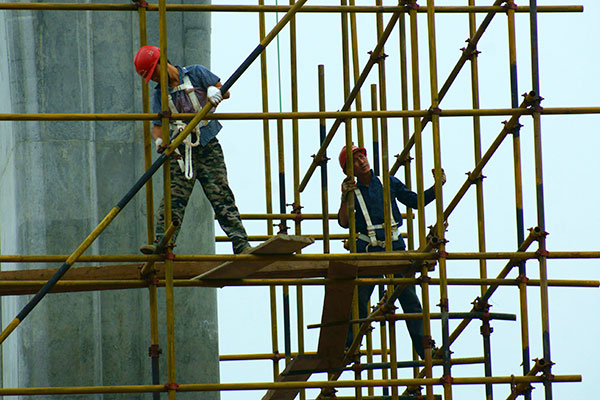 Workers at a construction site in Yichang, Hubei province. To build a balanced economic development structure, the central government is encouraging more private companies to take on infrastructure projects.[Photo/China Daily]