Public to have more say on pollution 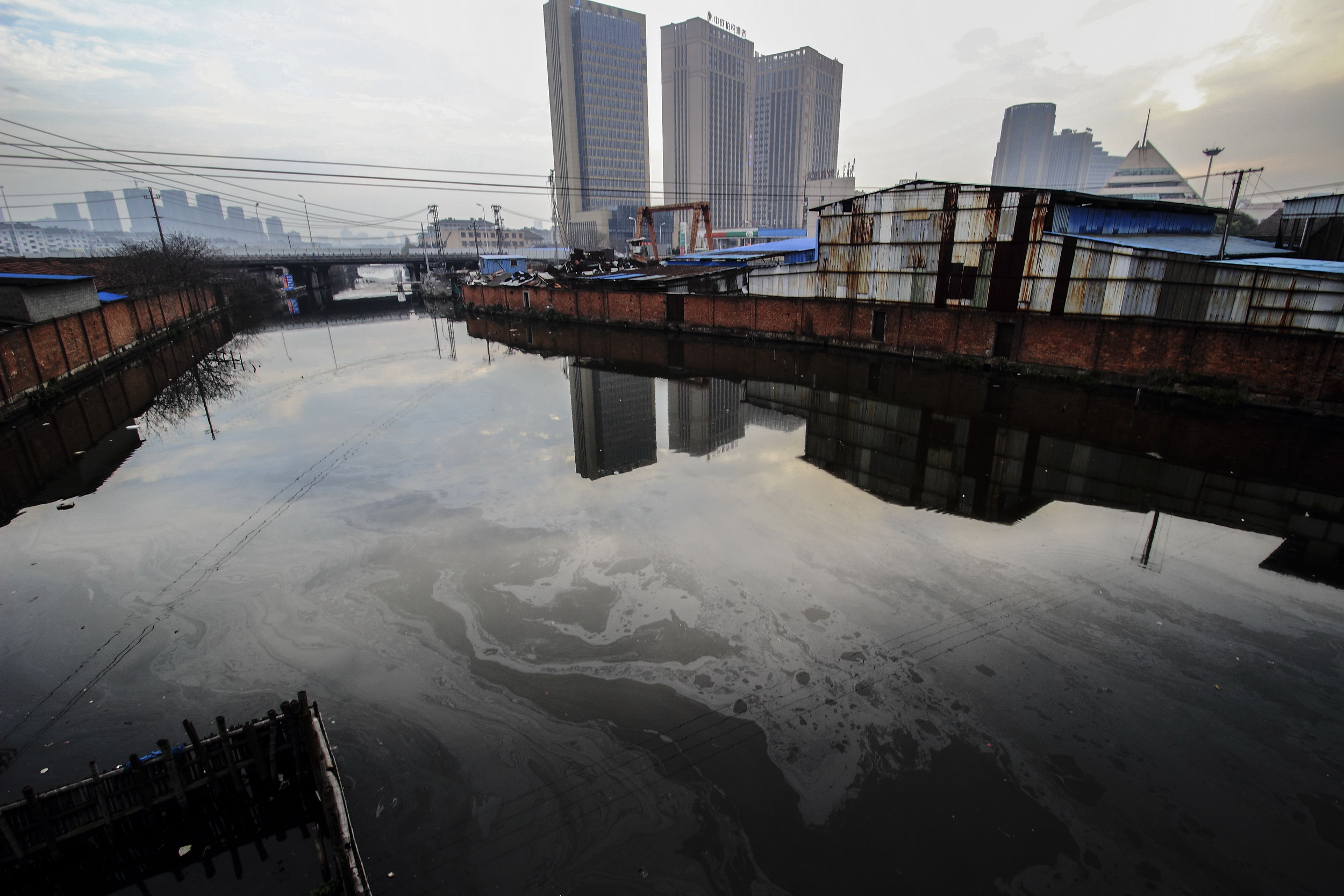