Robotics to get 5-year push 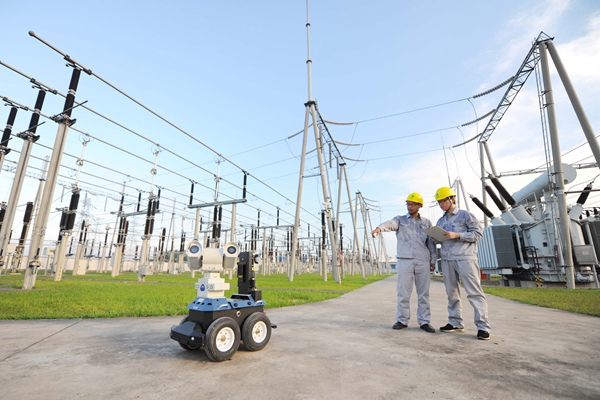 An intelligent robot inspects the equipment at a transformer station in Quanjiao county, Anhui province.[Photo/China Daily]