No worry about asset backed securitization in China 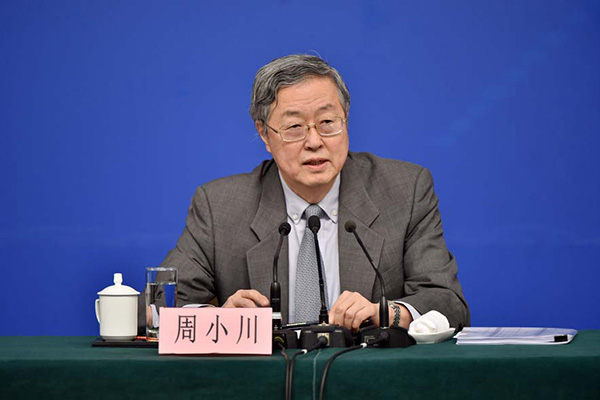 Zhou Xiaochuan, governor of the People’s Bank of China, answers questions at a news conference on the financial reform and development on the sidelines of the fourth session of the 12th National People’s Congress in Beijing, capital of China, March 12, 2016.[Photo/Xinhua]