All eyes on China’s growth target as ‘two sessions’ near 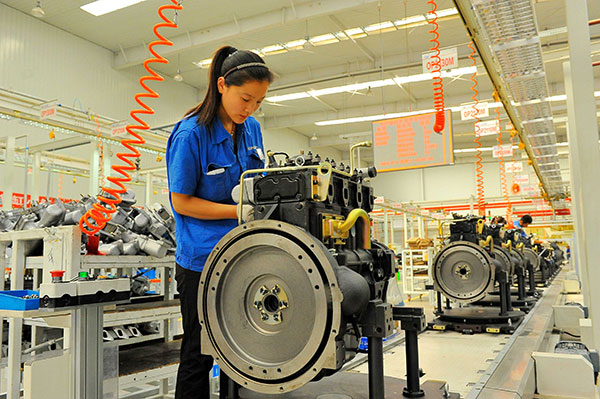