New area to be ‘historic’ development 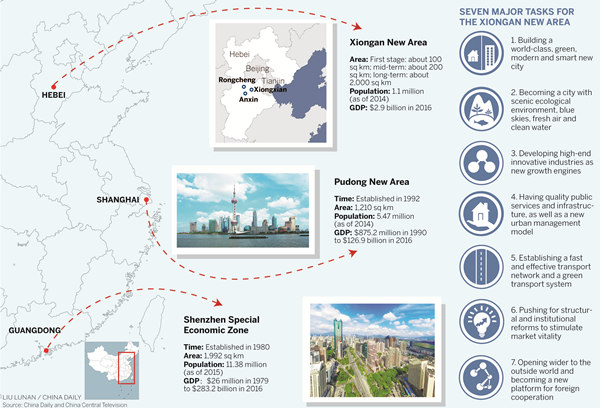