China signs over 130 transport pacts with Belt and Road countries 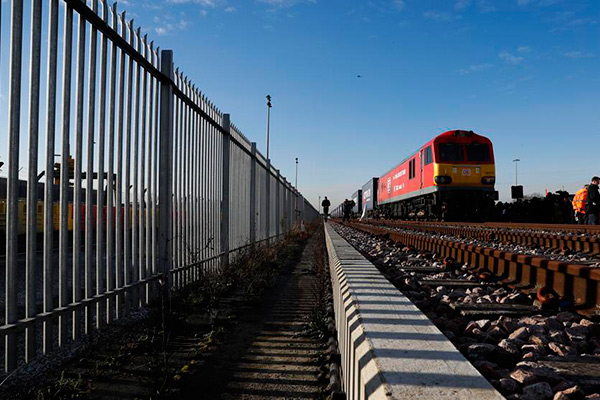