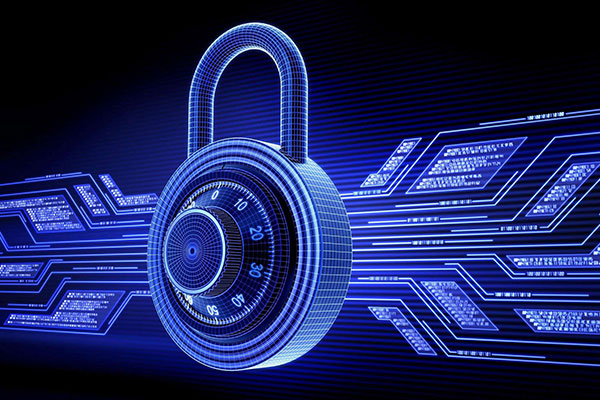 Quantum communication technology is considered as one of the most secure information delivery methods at present. [Photo/VCG]