Cybersecurity threat could cause damage ‘beyond imagination’ 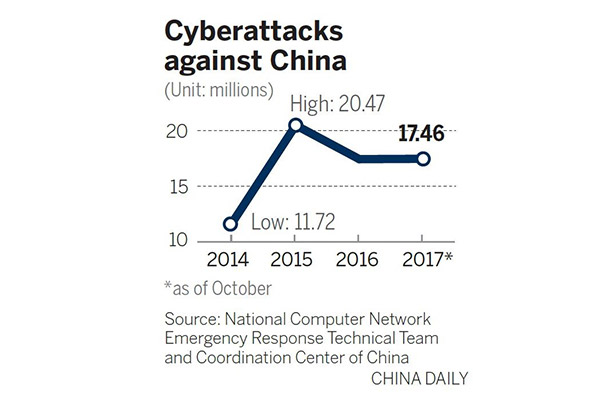