Lunar probe unveiled as it readies for expedition 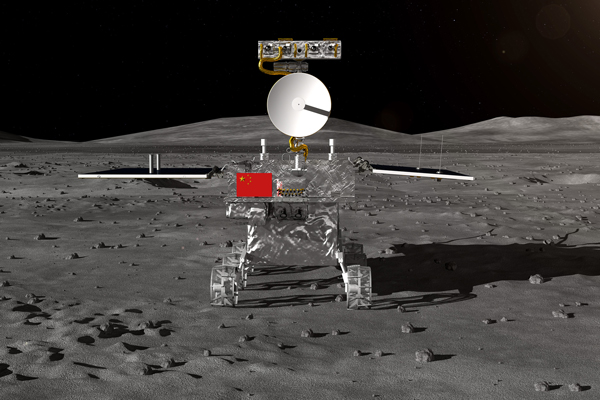 Photo provided by State Administration of Science, Technology and Industry for National Defense shows the image of the rover for China’s Chang’e-4 lunar probe. China’s moon lander and rover for the Chang’e-4 lunar probe, which is expected to land on the far side of the moon this year, was unveiled on Aug 15. The global public will have a chance to name the rover.[Photo/Xinhua]