Cracking down on the trade in children 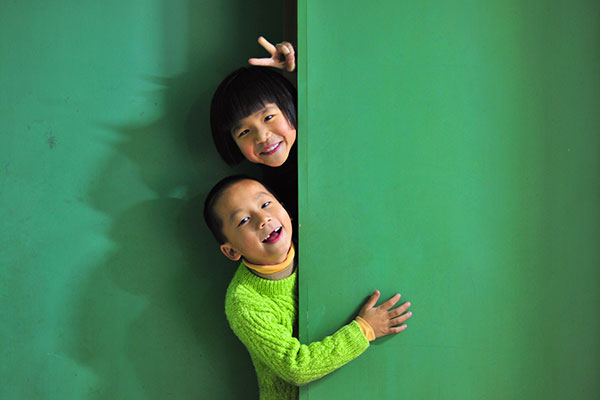 Two children play at an infant nursery center in Jinjiang, Fujian province. They are two of 24 children in the center who have yet to be reunited with their families after being rescued by police in a crackdown on child trafficking in 2005.[Photo/Xinhua]