Credit? They’ve got your number 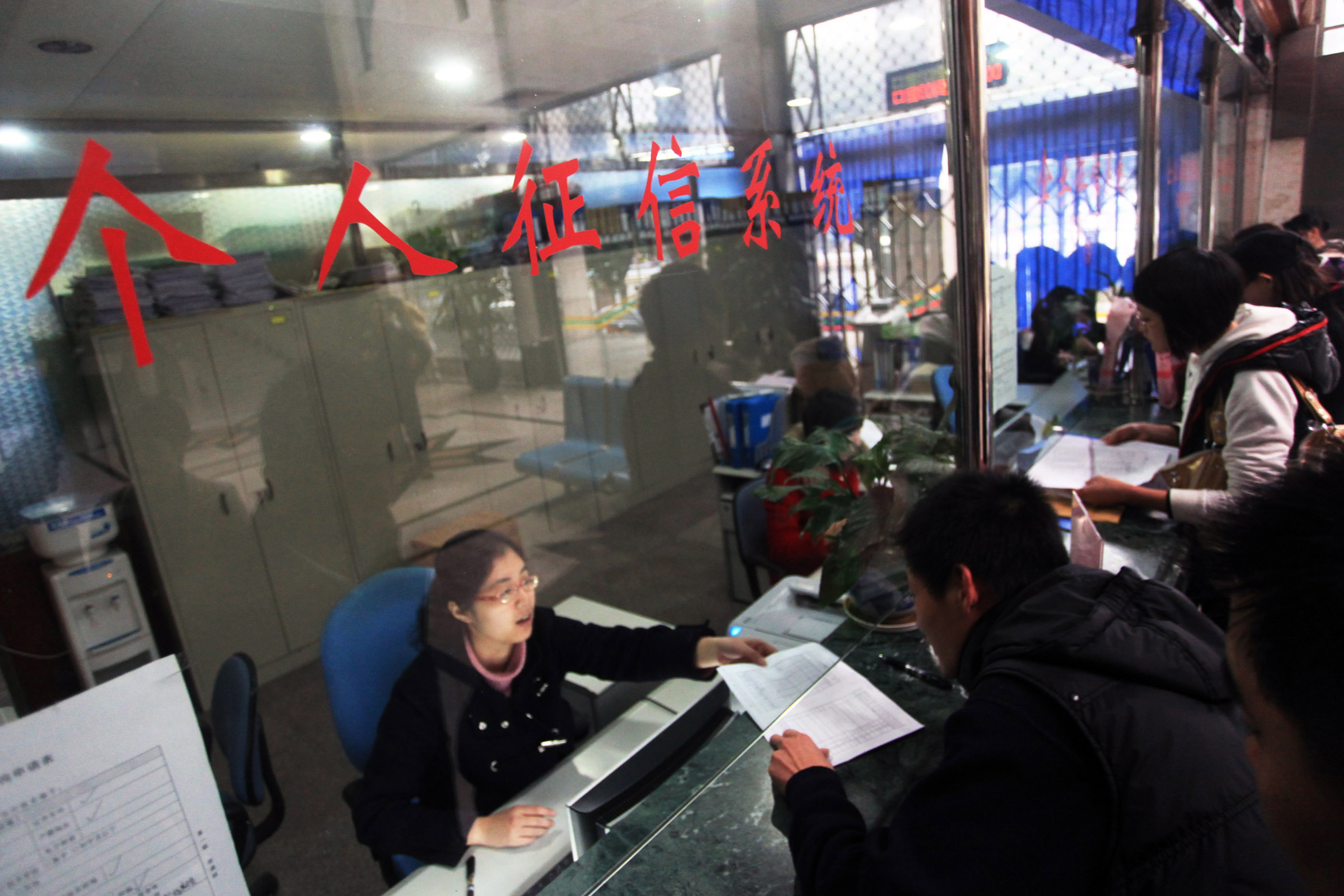