Satellites’ images will open up market 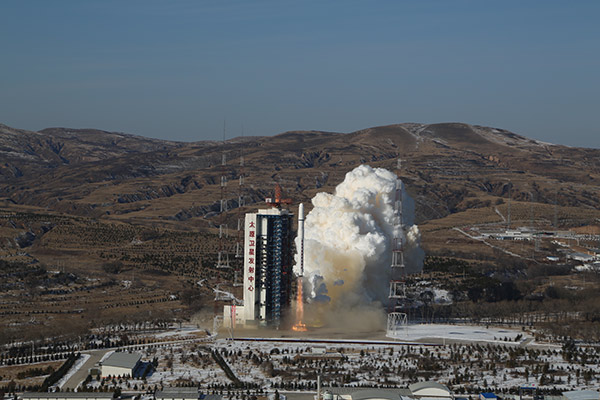