Premier sows the seeds for farming 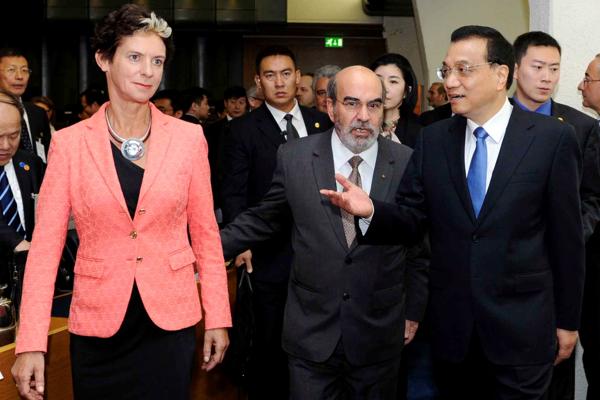