Country pushes for code at sea 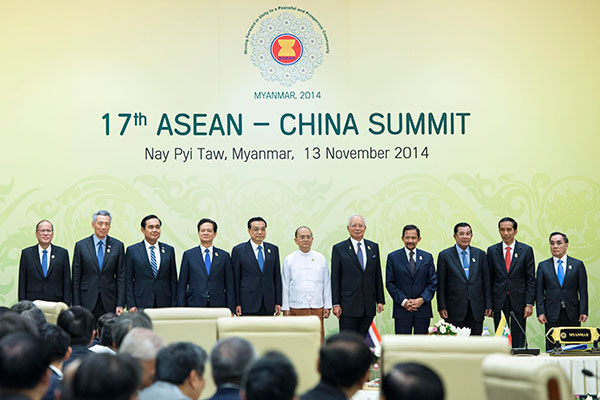