Premier: China must not let retired SOE workers down 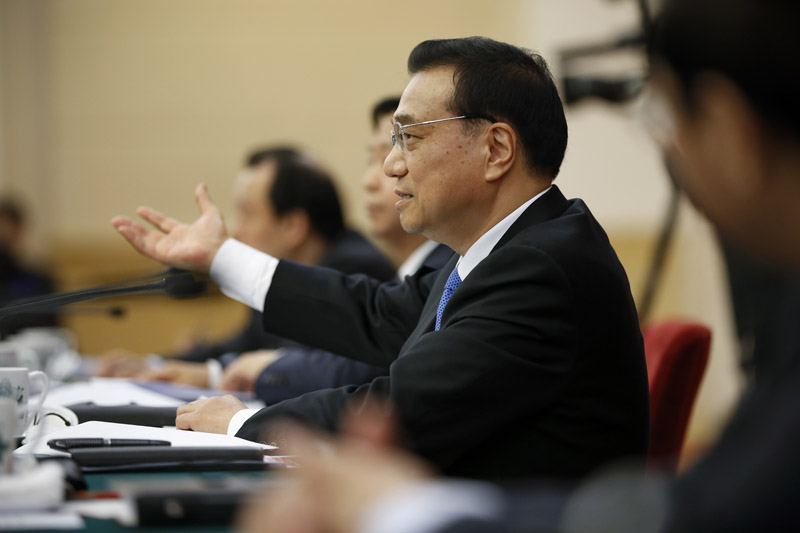