Premier urges use of Internet Plus to boost growth 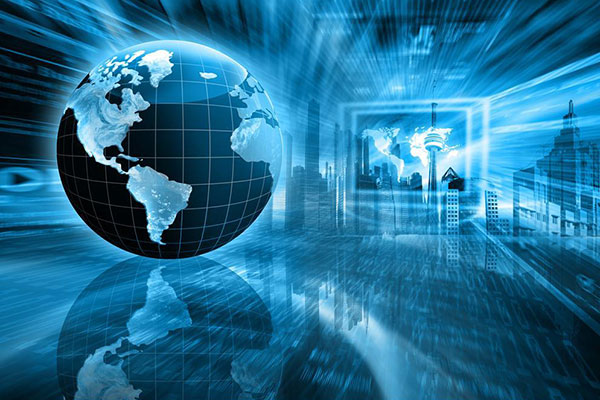