Internet Plus: A driving force of China’s economy 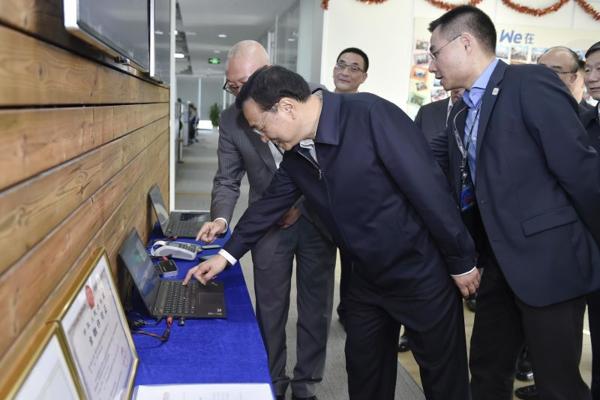