Premier lays out path for new counselors and researchers 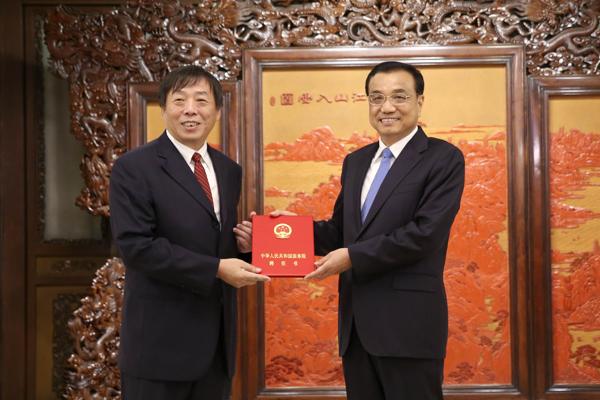