A look at Premier Li’s efforts to promote medical reform 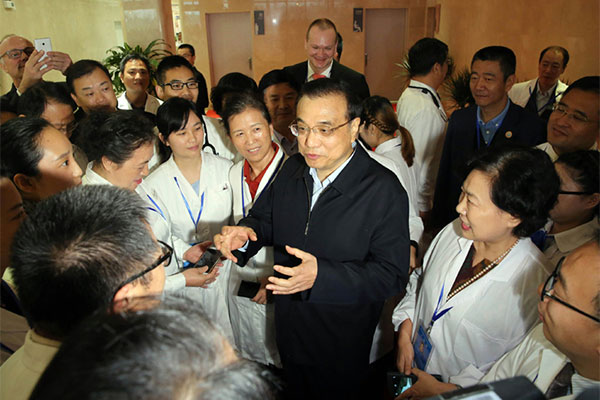