Premier calls for more efforts for better healthcare in China 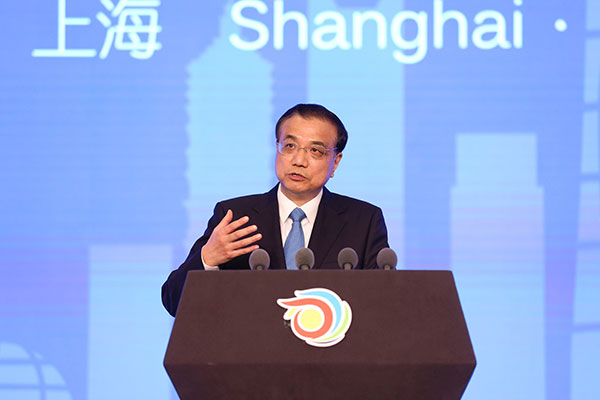