How mass entrepreneurship and innovation shaped 2016 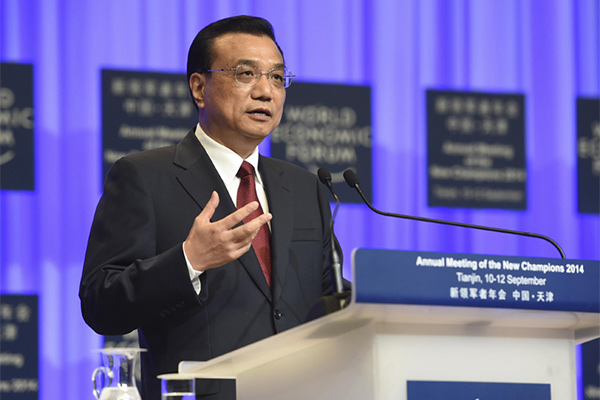 The concept of mass entrepreneurship and innovation was first proposed by Premier Li Keqiang in his keynote speech at the opening of the Annual Meeting of the New Champions 2014, also known as Summer Davos forum, in Tianjin, North China, on Sept 10, 2014.